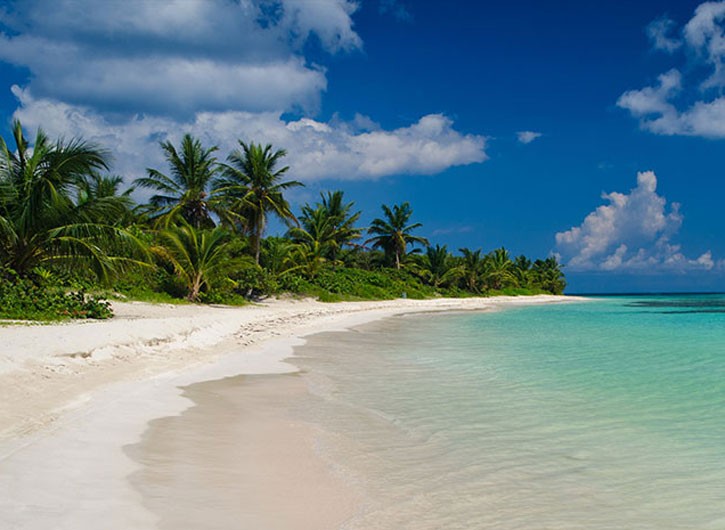 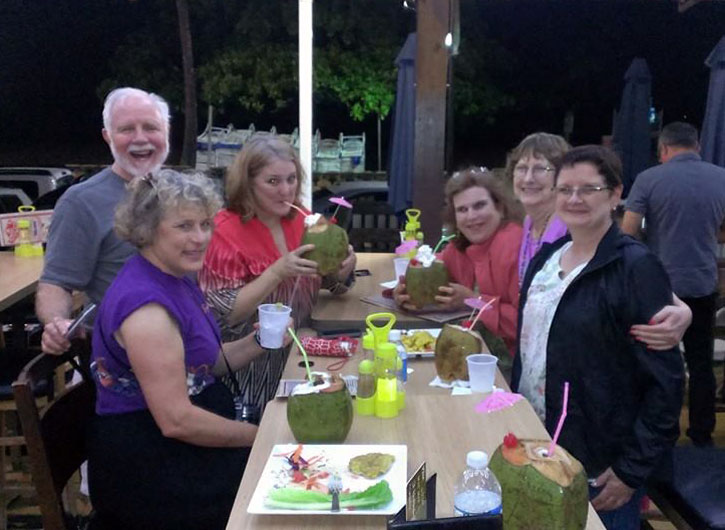 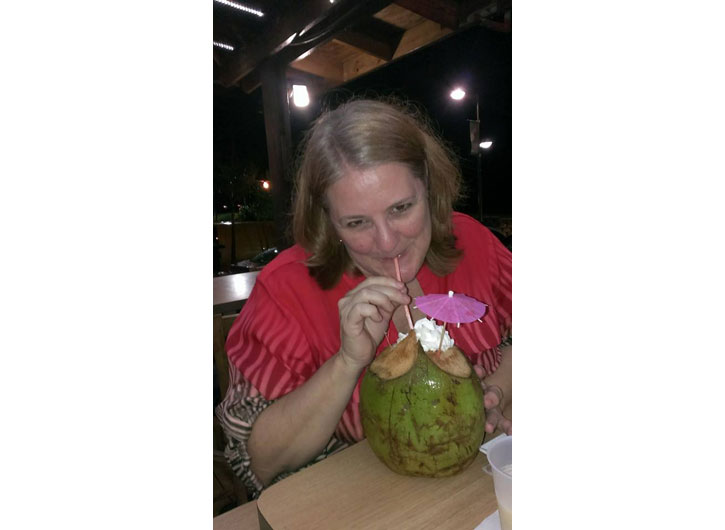 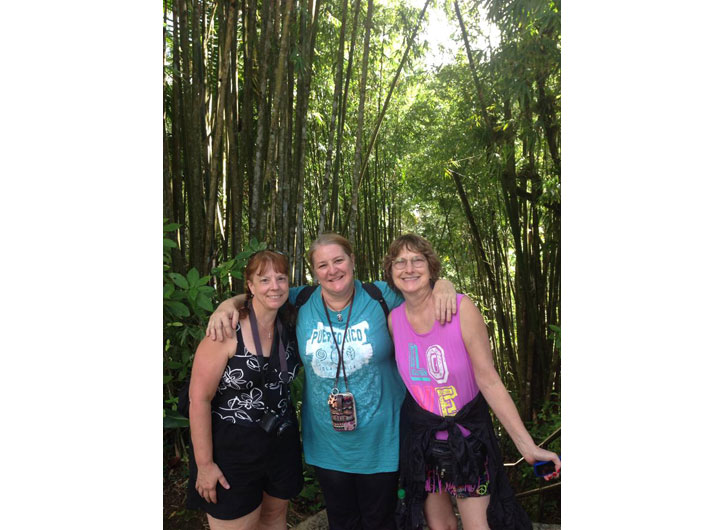 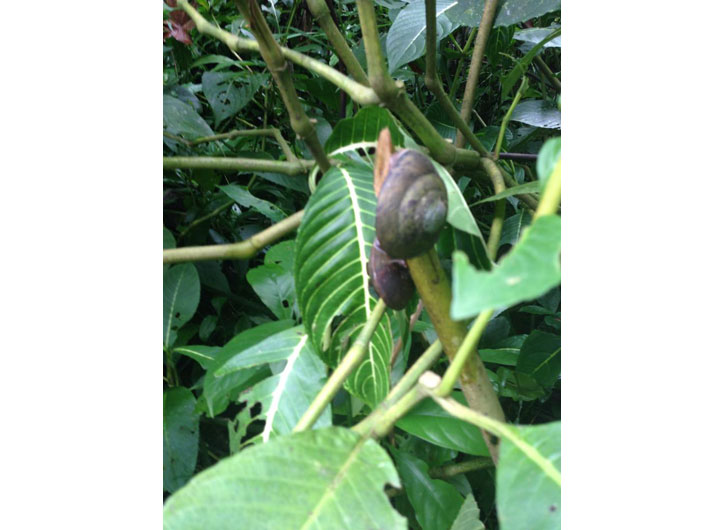 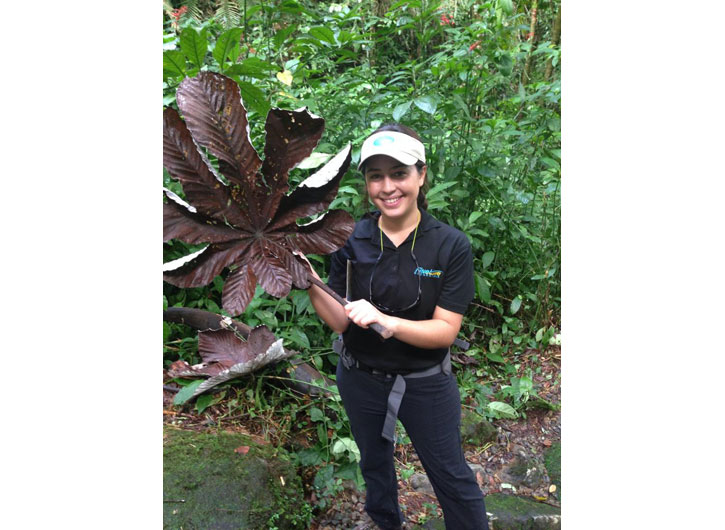 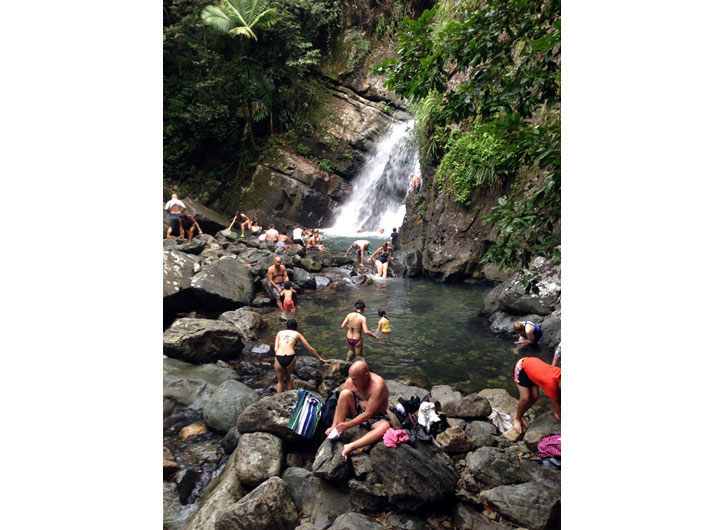 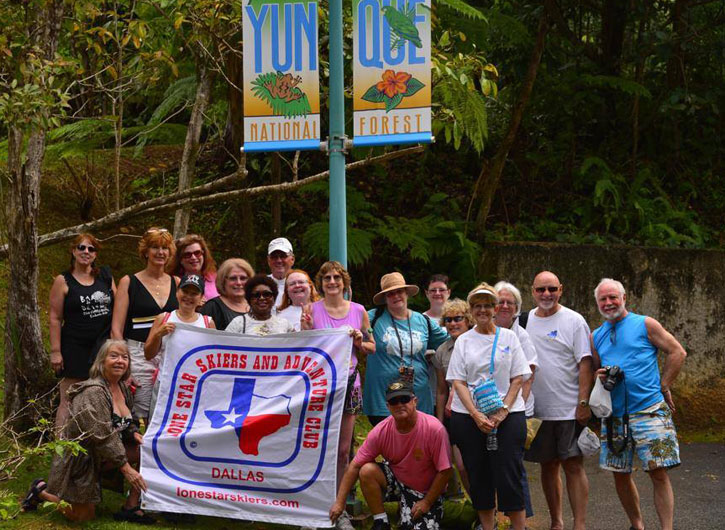 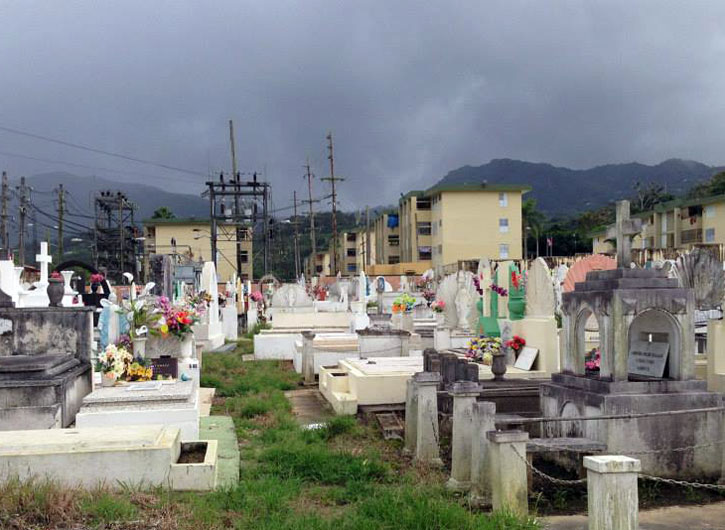 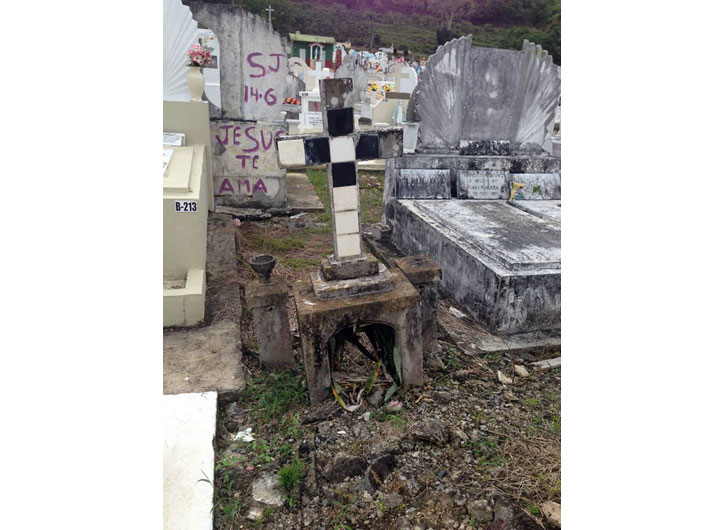 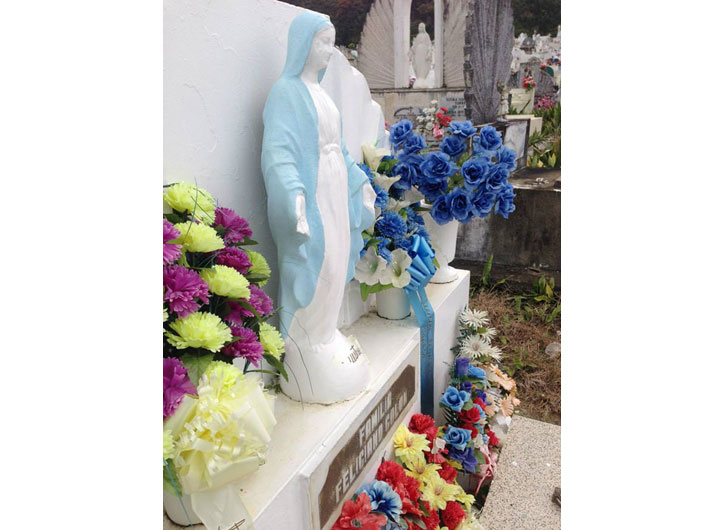 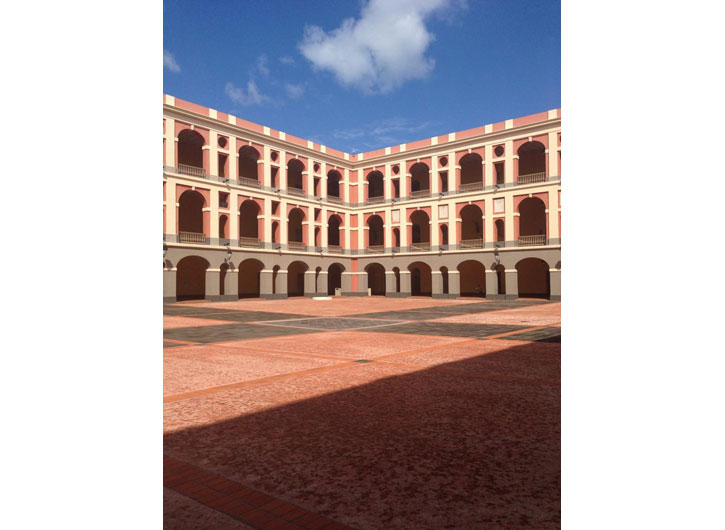 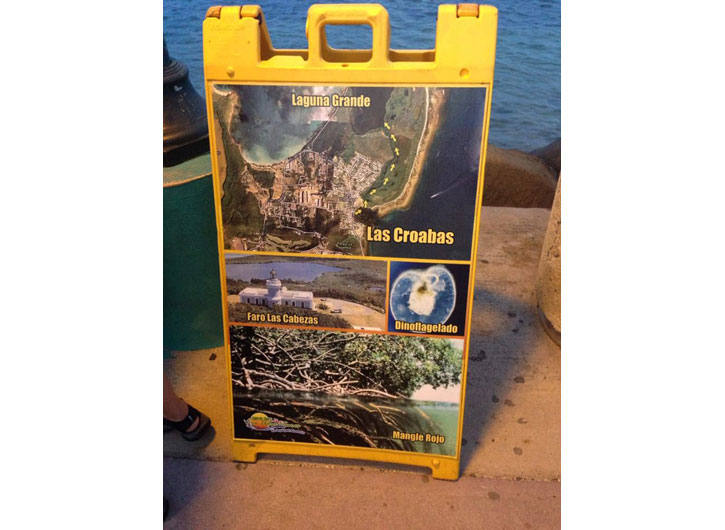 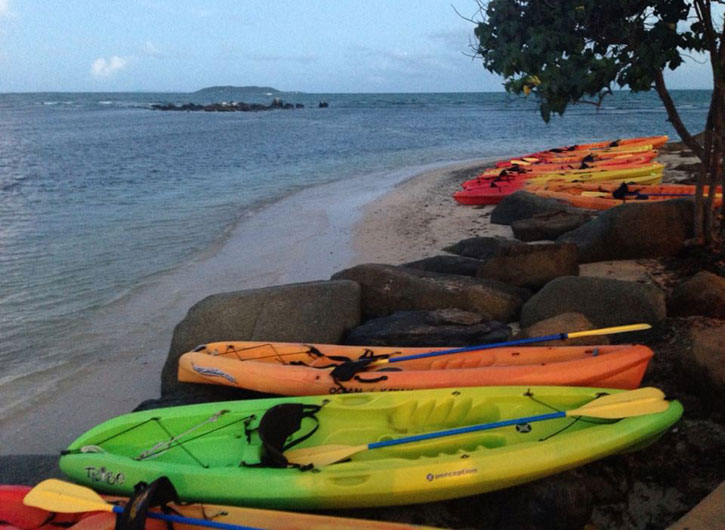 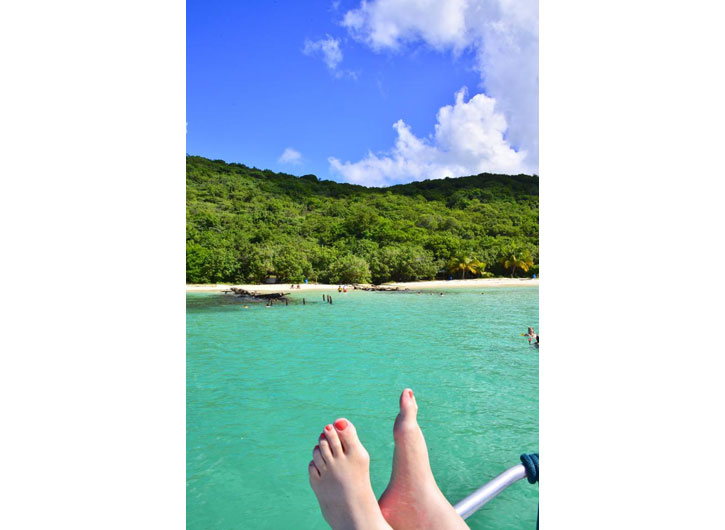 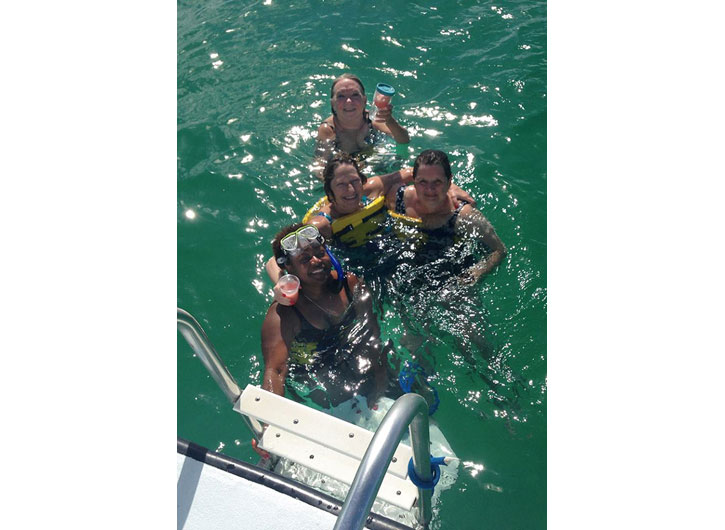 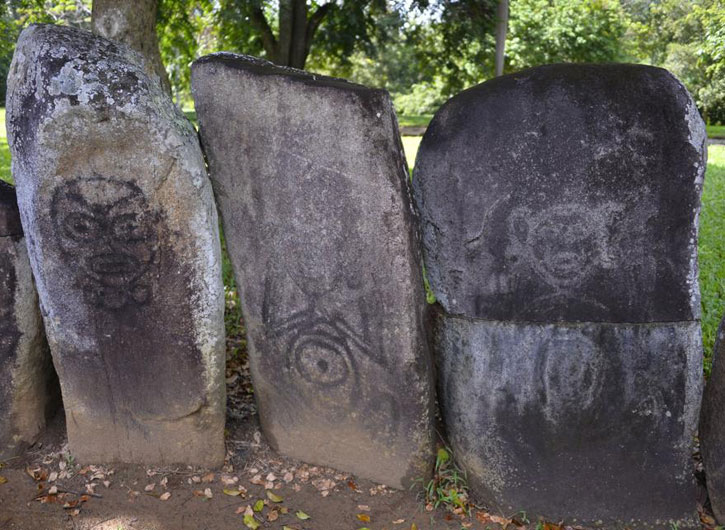 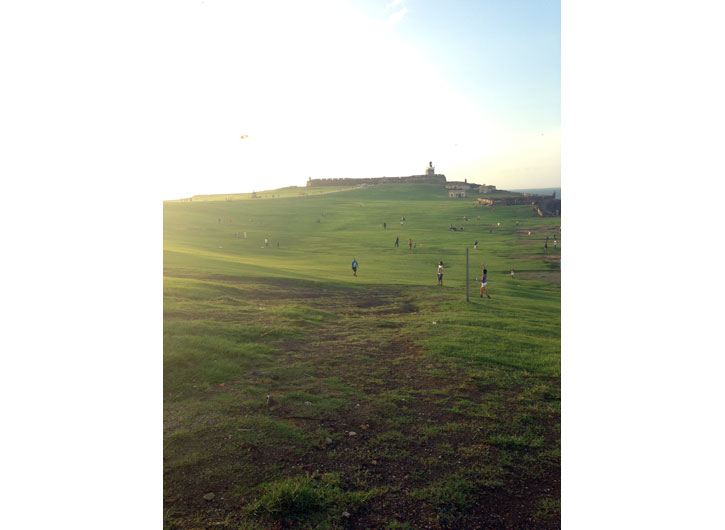 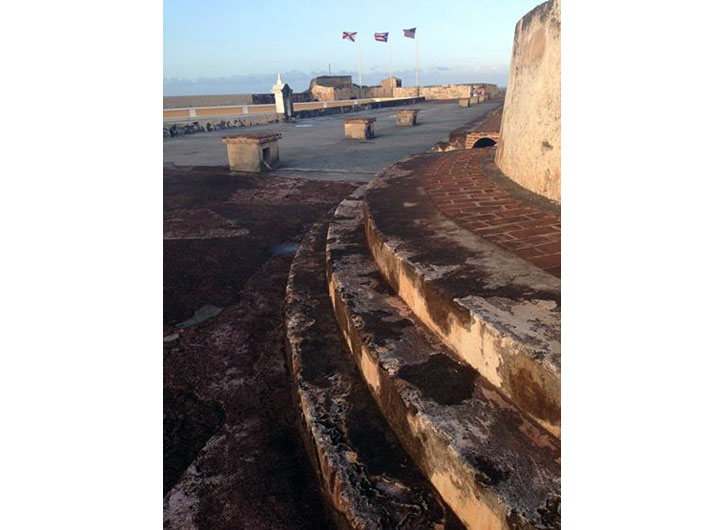 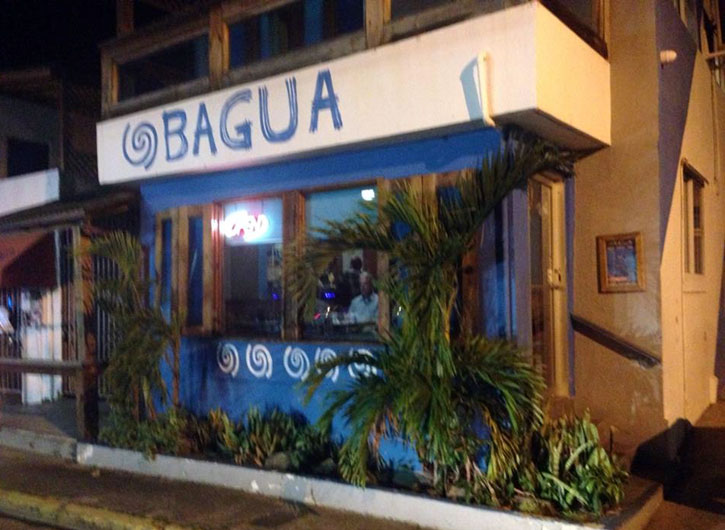 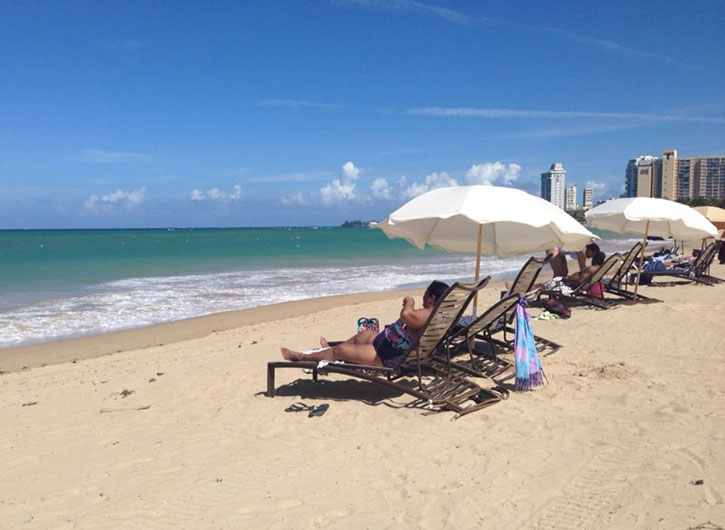 Posted By: susa0591 Posted In:Travel US

Sunny Puerto Rico, the island of enchantment had much to offer. For one thing, no passport required and no currency exchanges are necessary. No lengthy lines at the airport for customs. You get all the benefits of a tropical paradise in the Caribbean with less fuss. In brief, I was part of the Lone Star Skiers and Adventure group that stayed in San Juan near the beach in an Embassy Suites Hotel. We spent 7 full days exploring the island. The beach near the hotel was just great but not nearly as stunning as other beach fronts on the island. Or off the island. As a group we took a catamaran out to Flamenco Beach on the island of Culebra and THAT was a stunning beach. We dropped anchor and snorkeled, swam, and beach combed and it was fantastic.

Back to San Juan. I rode a bike one day from the hotel to Condado, blending in with traffic. I recommend doing this as a different way to see the city. When it came time to explore Old San Juan though, we took a taxi. El Morro, a mighty fortress that overlooks the ocean is important to see. The other site to visit is the Museo de Las Americas across from El Murro. When evening hit, I stumbled upon a street festival in this area. The music was fun, the people were not tourists and the food was free. I must have stood out like a sore thumb. But I loved the authenticity of it. Then I walked over to some of the busy streets in Old San Juan like Calle Recinto Sur where there are stretches of restaurants and shops begging for tourists. It’s also easy to catch a cab in this area. For shopping in my opinion, Old San Juan is the place to go.

Another day I ventured out with three lady companions and we toured the countryside looking for the archeological site, Caguana. We wound up the hills to find it and had a blast along the way. Afterward we passed a cemetery near Adjuntas. Both Lori and I nearly jumped out of the car with cameras in hand. The color, the sky, the variety of gravestones, the honoring of the dead, the mystery and quirkiness of it all against the mountain backdrop and a stormy sky was just too much to resist. The oldest marker we found was a obelisk dated 1846. It was clear that some of these graves had been visited recently, no doubt for Dia de los Muertos.

Later we visited the southern city of Ponce and then returned to San Juan as night fell. Okay, the most wonderful restaurant was discovered at this point. It was Bagua, located in a ghetto part of the city, and the food and service was fabulous.

I must mention the hike we took through El Yunque, Puerto Rico’s infamous rainforest which led to La Mina waterfall. Exotic but crowded with people. I took a dip in the ice cold water. You will hear the little Coqui, a small frog that is indigenous to Puerto Rico. You hear it everywhere along with a few bird calls as you hike. However we saw very little wildlife, some giant snails and a lizard or two.

After hiking we moved on to Fajardo, a city on the eastern coastline. There we met outfitters who led us into a mangrove swamp that spilled out into a lake where the bio-luminescent creatures are in abundance. Each time you dipped your paddle or touched the water, the glow would happen. That was cool. Equally cool was the beautiful night sky. I will NEVER forget the kayaking though – in pitch darkness through the channel. It was chaos and we made it through. Thanks to my partner, Lori, who sat in the front of the kayak and calmly navigated us. No cameras were allowed so I have no photos of the bio-luminescence.

P.S. Tourist Alert! Avoid the Bacardi Rum Factory. It’s not that interesting and will eat up your time.