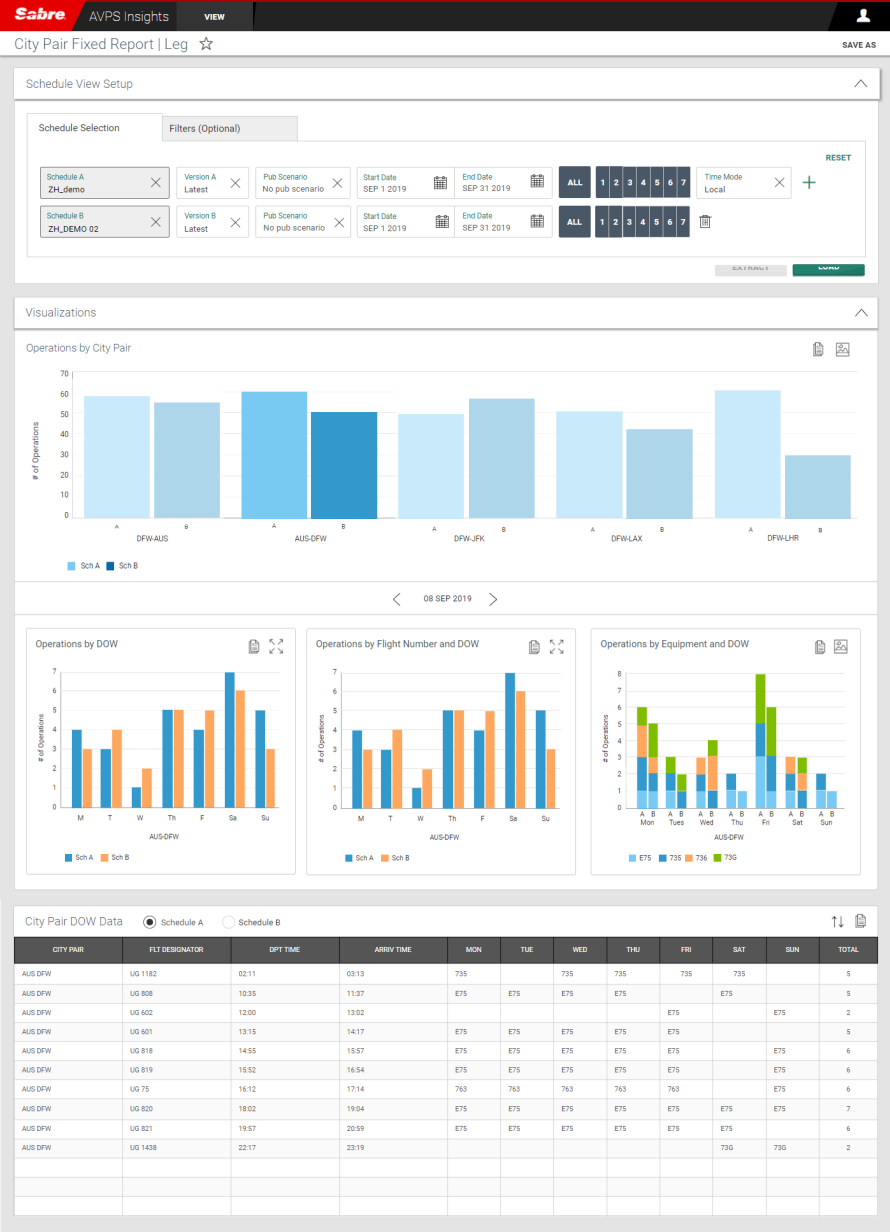 Schedule Manager was part of the AVPS application at Sabre. It was being redesigned to combine the needs for profit and schedule managers into one workflow called ‘Insights’. This particular part of the application was tested at the Sabre Conference in 2019. Large printouts of a proposed design for Fixed City Reports were hung on walls. Groups rotated from station to station reviewing the mockups using post-it notes. We found this exercise provided valuable feedback.

I worked steadily on Insights most of a year while at Sabre. There were numerous templates designed to help users generate reports from comparative analyses. Testing our prototypes with our users was a critical part of the process. Insight templates incorporated many of the same visualization features found in Revenue Optimizer such as drill downs charts. 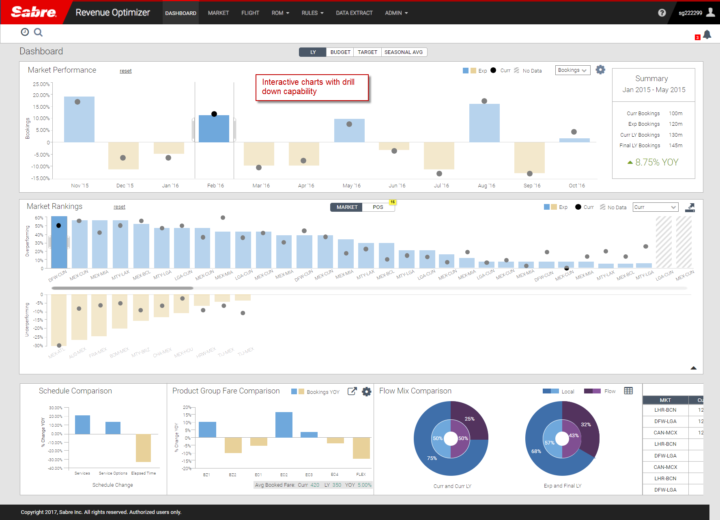 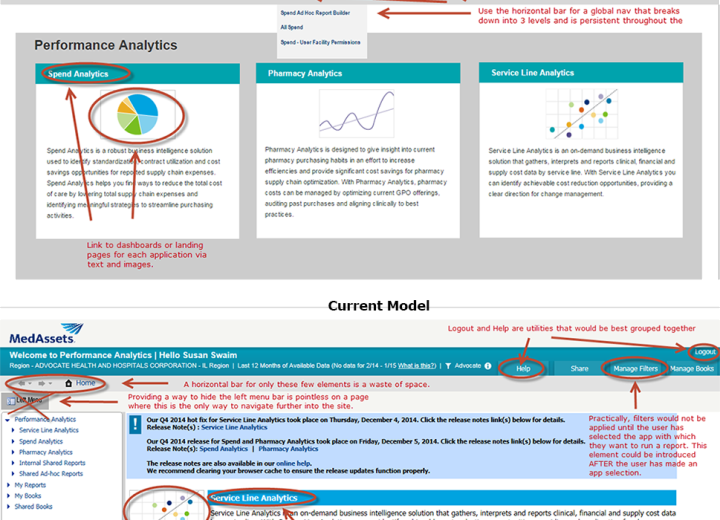