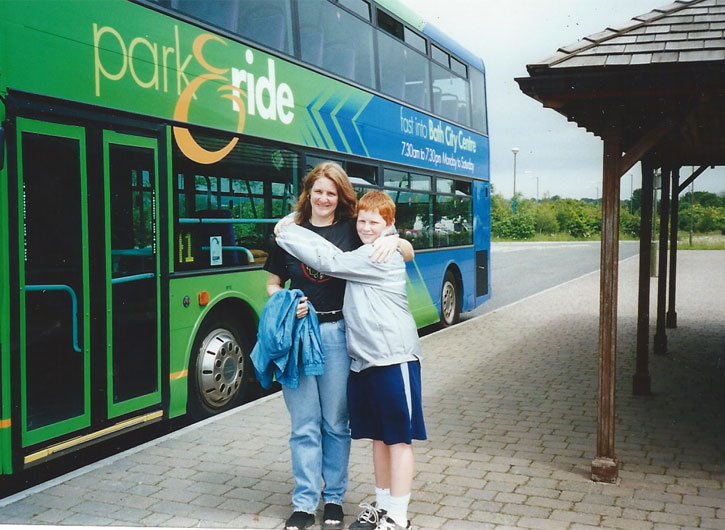 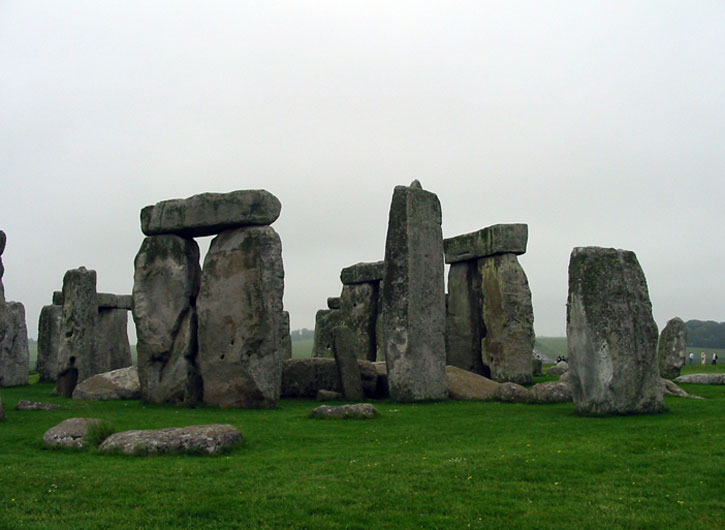 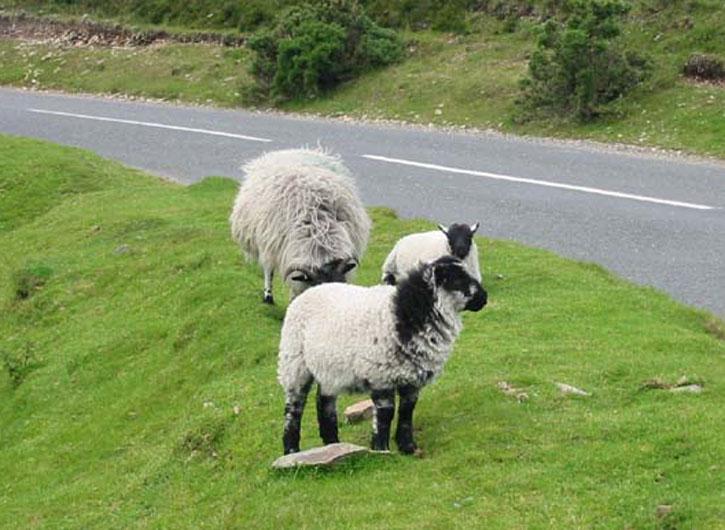 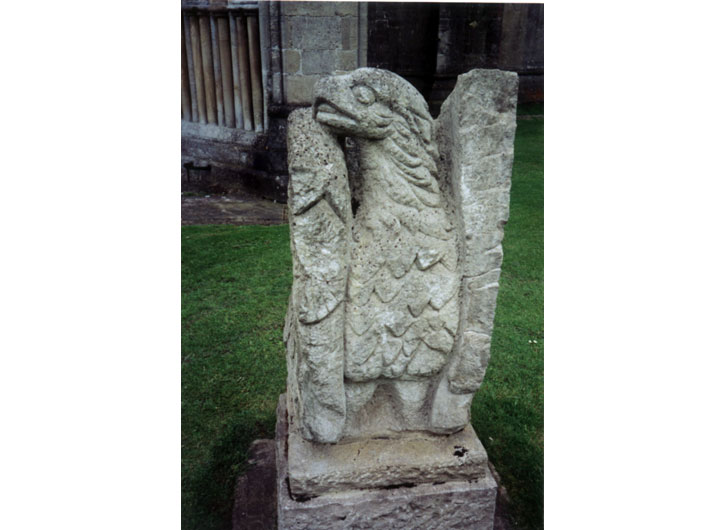 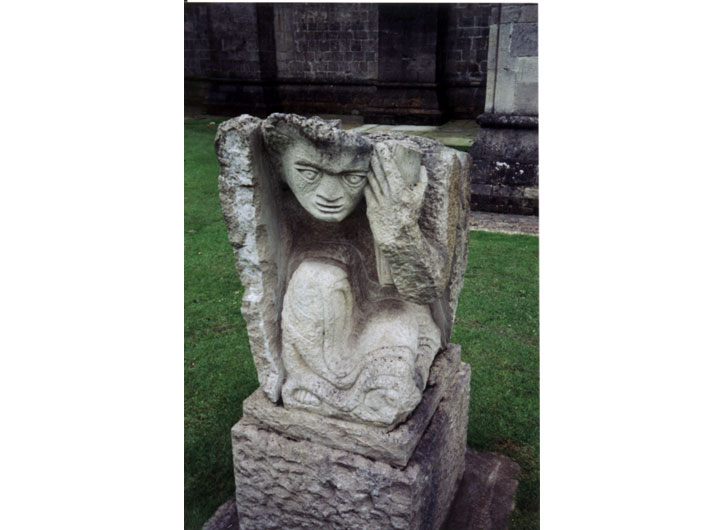 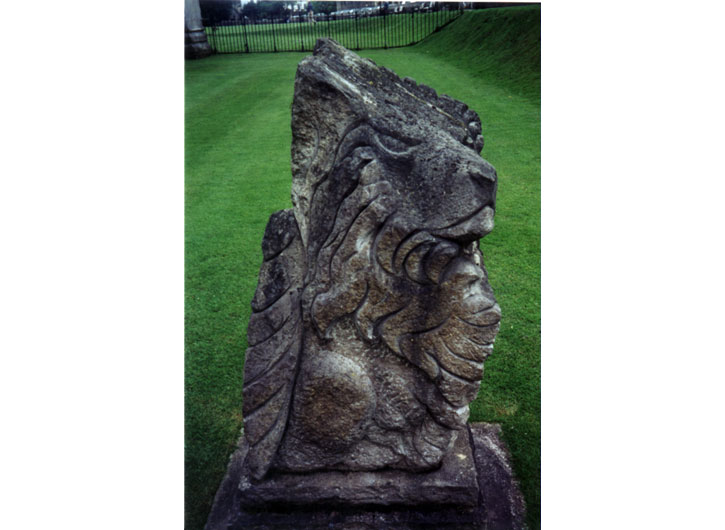 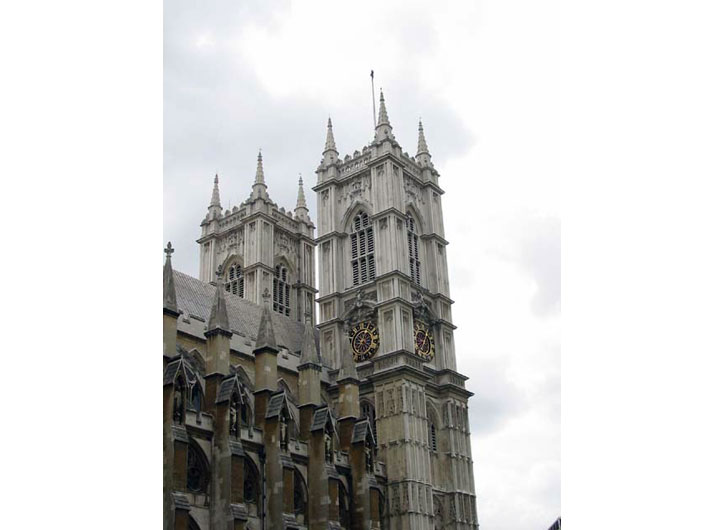 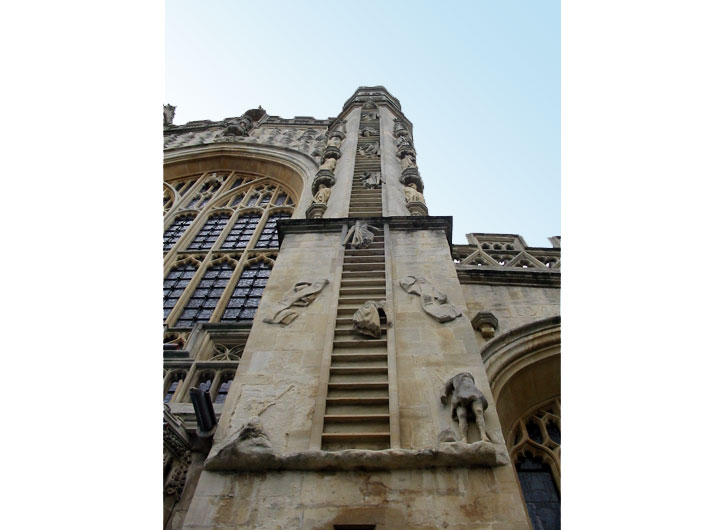 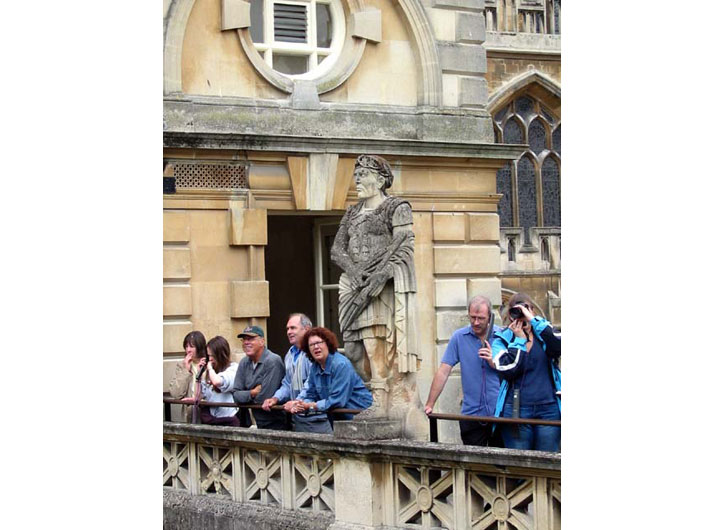 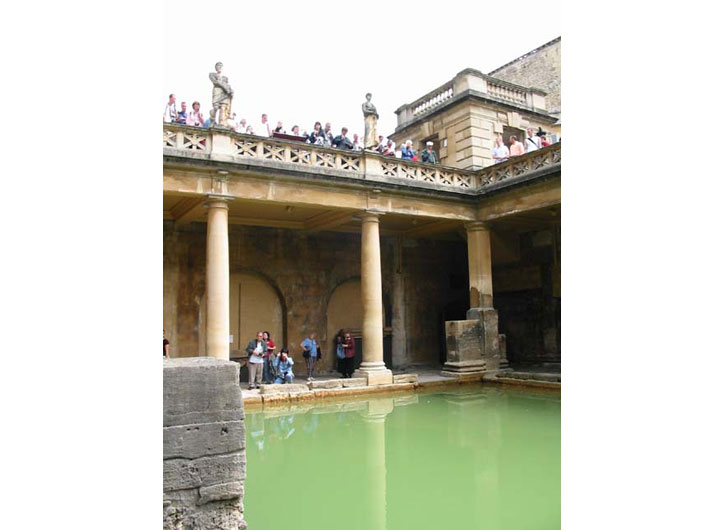 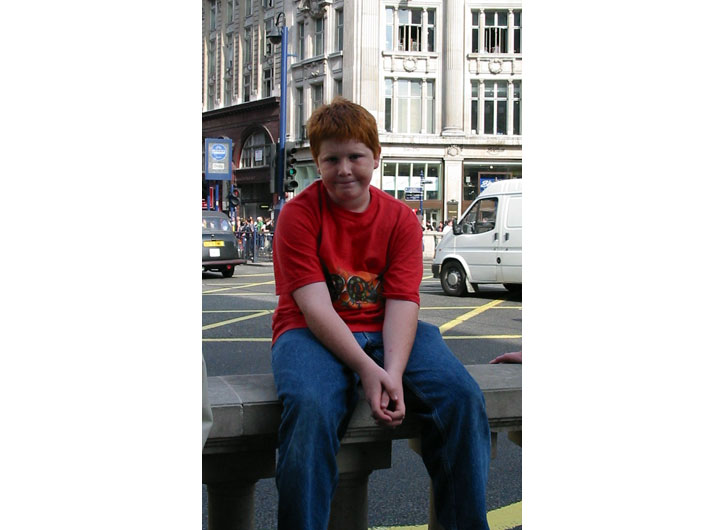 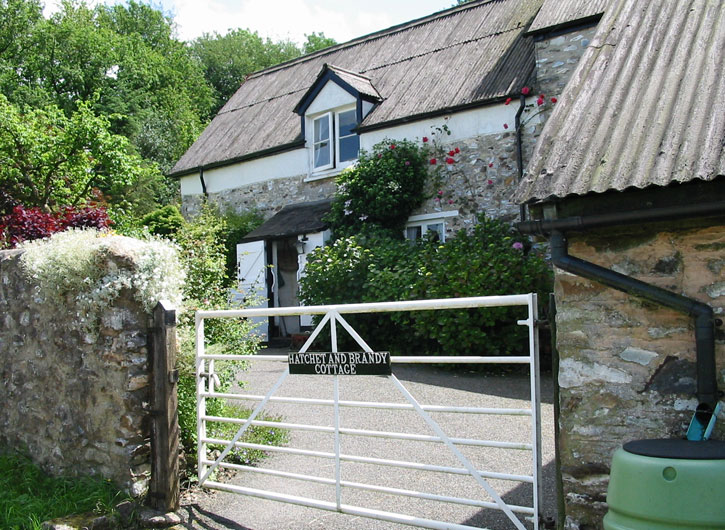 2002 was a special year. I decided to take an entire year off and just do what my heart desired – within a budget of course. So this was the year I went on a trip to Europe with my mother and my ten year old son. My mother had been to England several times before so I relied on her expertise to steer us on our path. Most of our time was spent in the county of Devon. We stayed at a bed and breakfast farmhouse near Ottery St. Mary and ventured out from there. We rented a car and made our way around the narrow English country roads hitting all the high points of the country without going too far north. As far south as we went was Torquay, the English Riviera. As far west we got was Lynton, following the Exmoor Heritage coastal roads. One day was totally devoted to finding the Hatchet and Brandy cottage deep within the countryside. My mother knew the fellow who lived there and the cottage she had identified as the residence of my great great grandfather many years ago. Our visit with Fred, a WWII veteran, was delightful and he served us tea. His garden was amazing. The cottage was very much an old English cottage with thatched roof and low ceilings. I know he has passed away since then. The cottage is for sale.

After a week in the countryside we headed to London. Along the way we stopped at Stonehenge. We whisked through Glastonbury arriving too late to get into any of the historic sites associated with it – King Arthur and the Holy Grail all have roots in Glastonbury. I remember feeling charmed by the city and wishing we could come back. There were several cathedrals we drove by on our trek to London. Wells Cathedral in Somerset was one we visited. There were beautiful sculptures all around. The cathedral was huge and well attended.

At one point we visited Bath. I mention it here because it is so near Glastonbury and Somerset. Bath was my favorite of all our English destinations. There was much to see and do. The town had such old world charm. Bath Abbey cathedral was wonderful with the angels climbing Jacob’s Ladder to heaven. Just gorgeous. We also passed through the main attraction, the Roman Baths. Ancient spas were established here due to the discovery of hot springs. My other memory of Bath is the Avon River which runs through the center of town. It has magnificent bridges and is very scenic. Seeing Bath was a highlight of my trip to England.

Once in London we ditched our rental car. Our plan was to stay three days in London and then head through the ‘chunnel’ to Paris. During that time we stayed in a hotel centrally located. Picadilly was within walking distance. Other sites we visited were Trafalgar Square, the National Gallery, Tate Gallery, Tower of London, and Westminster Abbey. Being with my ten year old son, it was a challenge to keep him entertained. Cathedrals absolutely bored him and museums too. We had a lot of fun though. We rode the London Eye for his amusement. We also went to dinner at The Hard Rock Cafe in London since that was also something he wanted to do. For one solid day my mother agreed to ‘babysit’ while I ran around town on my own. I did the Jack the Ripper walking tour that day and ended up at the original Ten Bells pub. Another evening we spent dining at a very old restaurant and pub which claimed to have been a favorite of Ben Franklin and Daniel Webster back in the 1700s. Our meal there was the best we had in England and the most authentic. Bangers and mash, bubble and squeak, and spotted dick were standard fare. 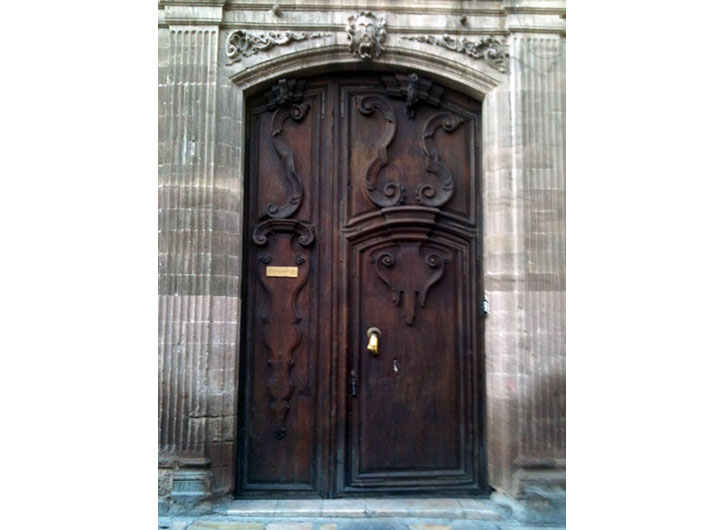 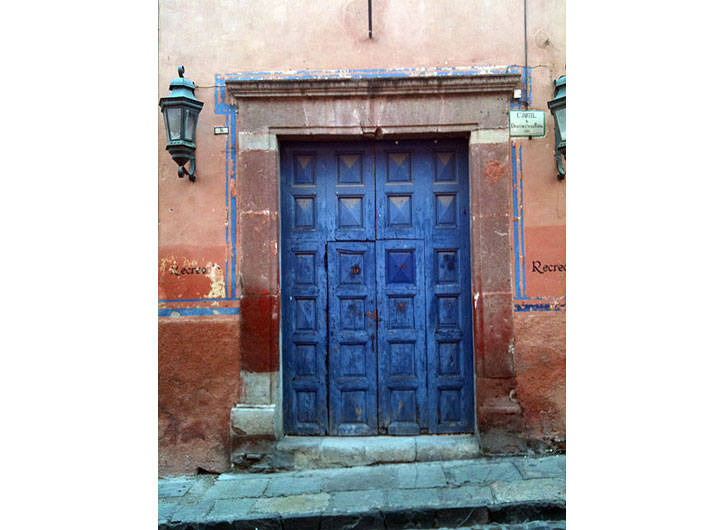 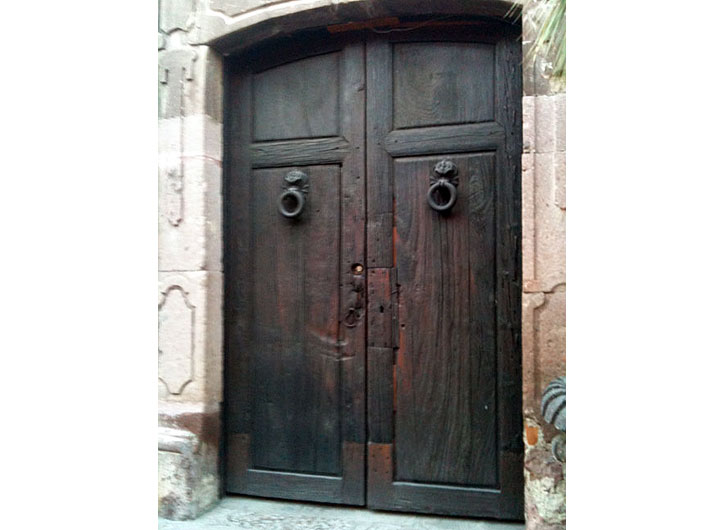 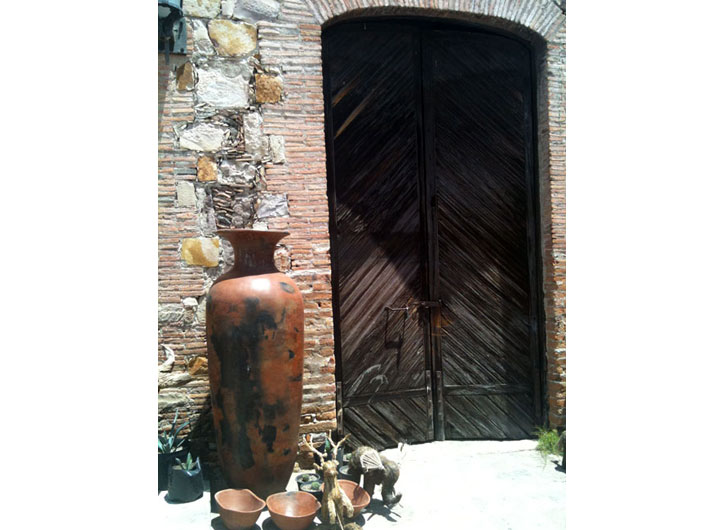 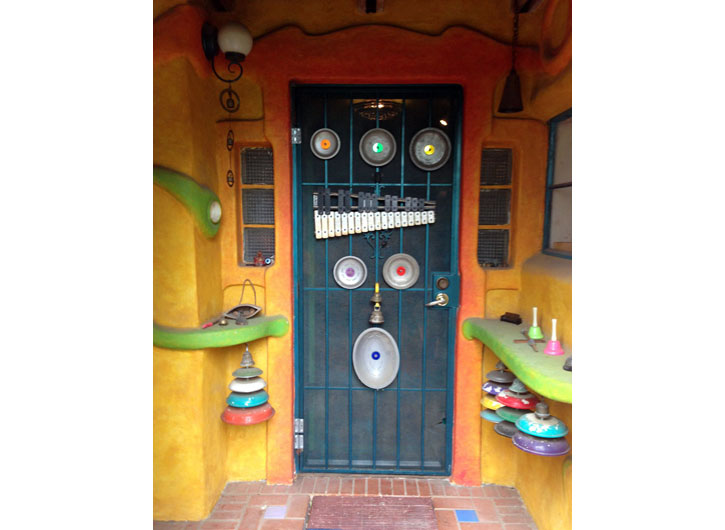 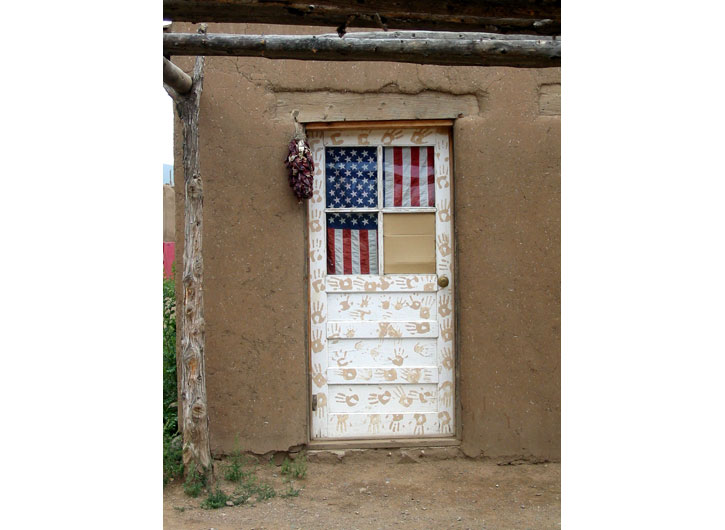 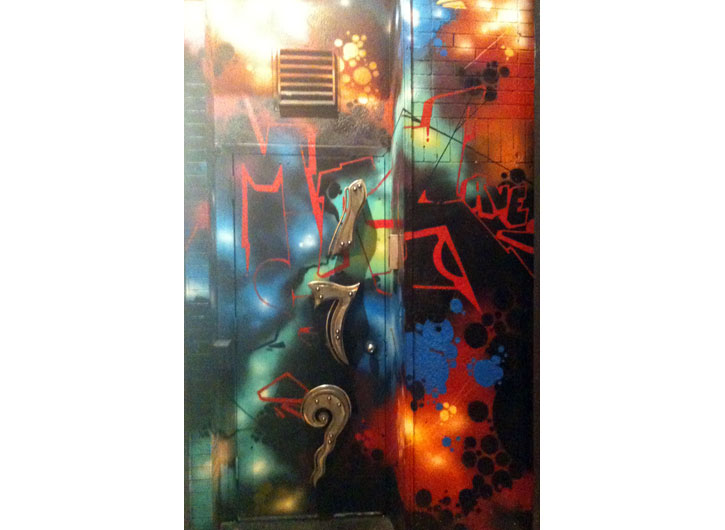 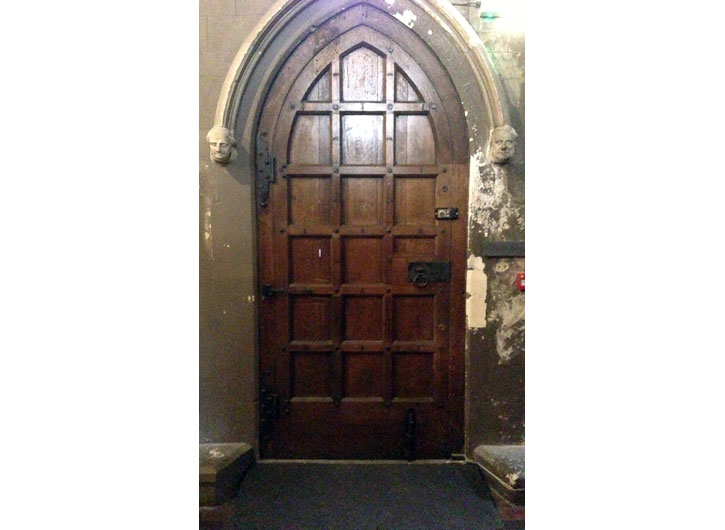 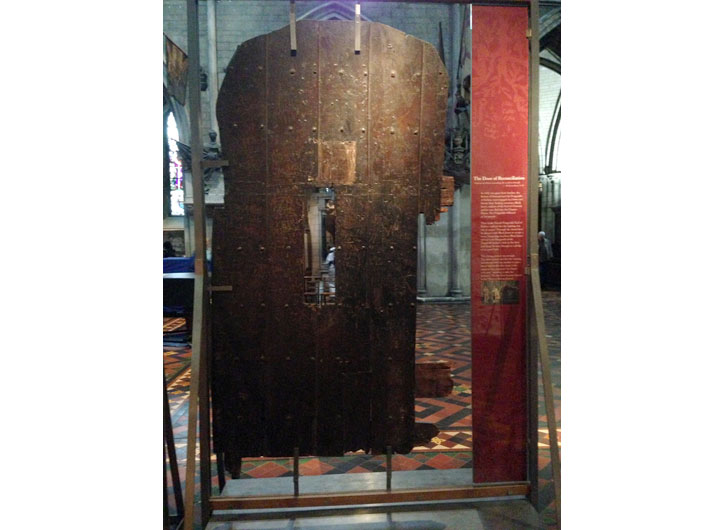 Posted By: susa0591 Posted In:Doors of Many Lands

Doors are easy to photograph and doors are everywhere. I began my collection of door photos in San Miguel de Allende, Mexico in 2011. In that town the doors are much more pronounced than windows and they have a lot of character. Doors can invite you in or shut you out. They often say something about the personality of the person living there and their culture. I look for unique doors now wherever I go.